Weddings are very fun, but they could be even more fun if you brought in games to spice things up for all guests and attendees. That is the place of wedding lawn games which makes this fun time even more immersive, interesting and social for everyone on ground – even if they were not actively playing the games.

That is why we have curated some of the best outdoor wedding lawn games that should make it to any wedding event you must be planning.

How about we let the cat out of the bag already?

Wedding guests would love to take part in a game that shows how they can commit their wits and knowledge into something fun, helping to make sure they emerge winners of the game at the end of the day.

With the unique setup of nought and crosses, that is just what to be expected.

Now that the game is set up on a giant scale, it is easier to get more and more people in on the fun. Whether by using a standard rote system or winner-stays-on model of playing, it promises to be fun for even the onlookers. 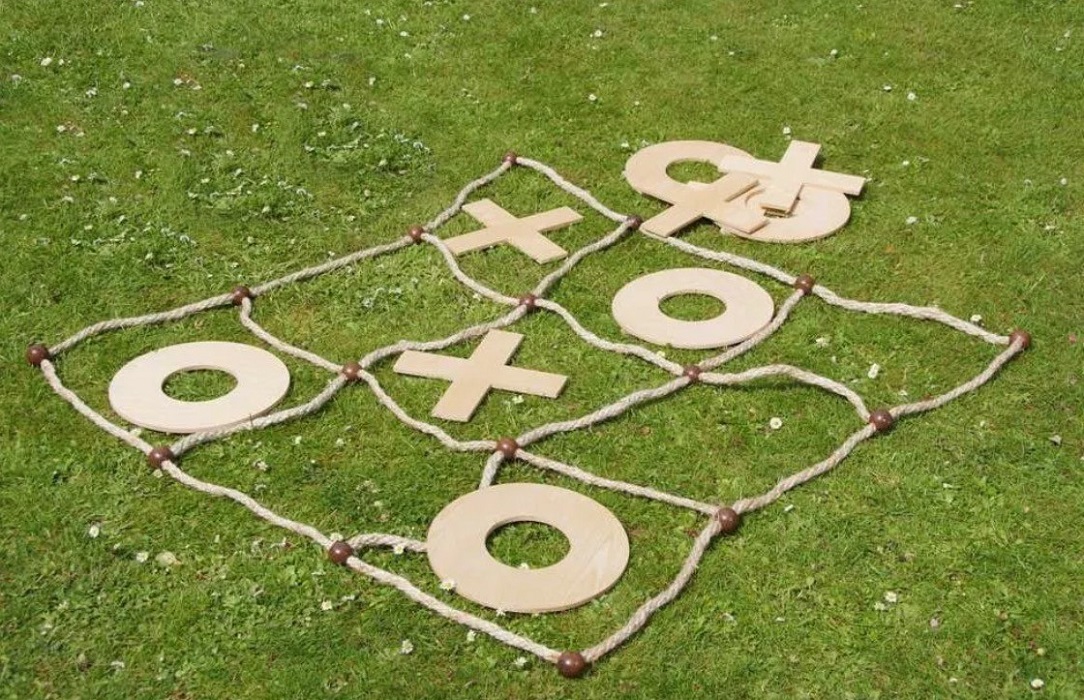 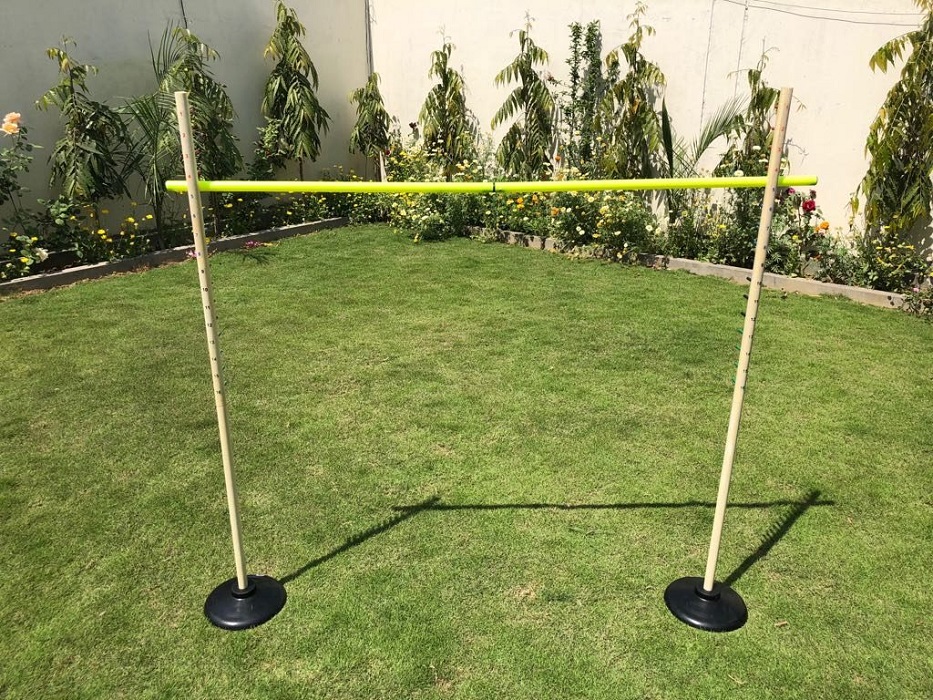 A wedding party is never complete without the generous touch of good music and coordinated dance steps from the guests who know how to keep their own on the conventional dance floor. If that is so, it can be made even more fun by introducing a game such as this – the Giant Limbo.

Besides just dancing, guests will have the chance to prove to others just how flexible their backs are. At the end of the day, may the most flexible man/woman win.

Mega dominoes are fun for the fact that they allow just about everyone to get out their creative sides. For those who know how to play the game the normal way, they get to have this fun on a large scale.

The guests who would love to make elaborate setups will also have the massiveness of this domino set to trust, showcasing what they can do to a bigger audience. Time to see who has the best creative idea with the dominoes with this fun outdoor wedding lawn game. 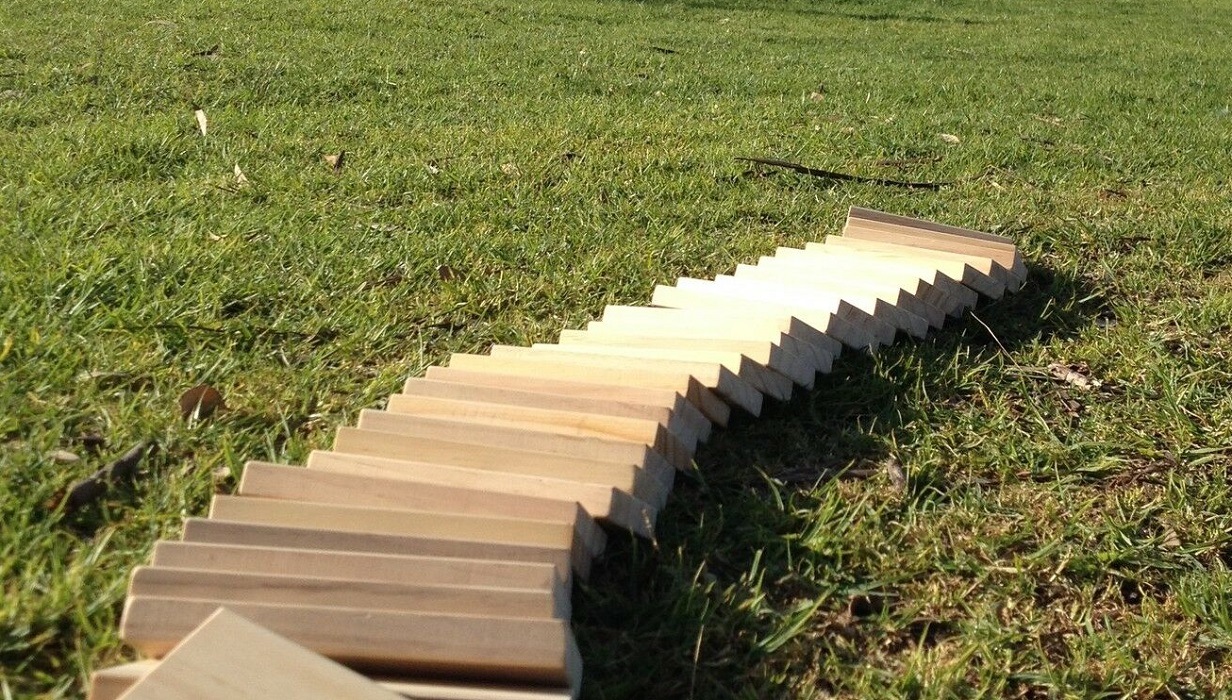 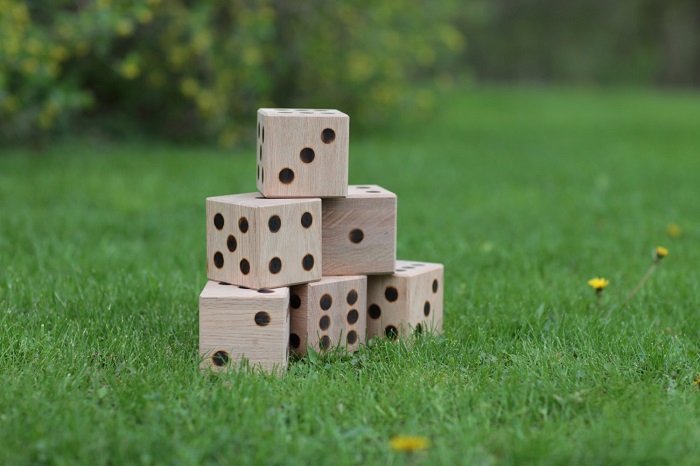 One thing about dice is that they can be used to form a standalone game, and they are a part of many other games in the market too. That said, they are the ideal pick for those who would love to invent new games, teach others new forms of games or just play the conventional dice games at your wedding.

No matter which one of the above options the wedding guests go for, it promises to bring them all together and create an atmosphere of love and fun – such as should be found at weddings.

Who said Hookey can only be played on small boards? They have not seen what this Giant Hookey can make happen.

The bigger fun for your guests when playing Giant Hookey is in the showboating that they get to.

How about choosing a number on the board and promising to hit that before all the other players? How about a contest to see which of the wedding guests has it in them to achieve the most points on the Hookey table at their first trial?

No matter how you choose to play the game – either by the conventional rules or those generated on the lawn right there – there is no shortage of fun, and plenty of rubber bands to go around. 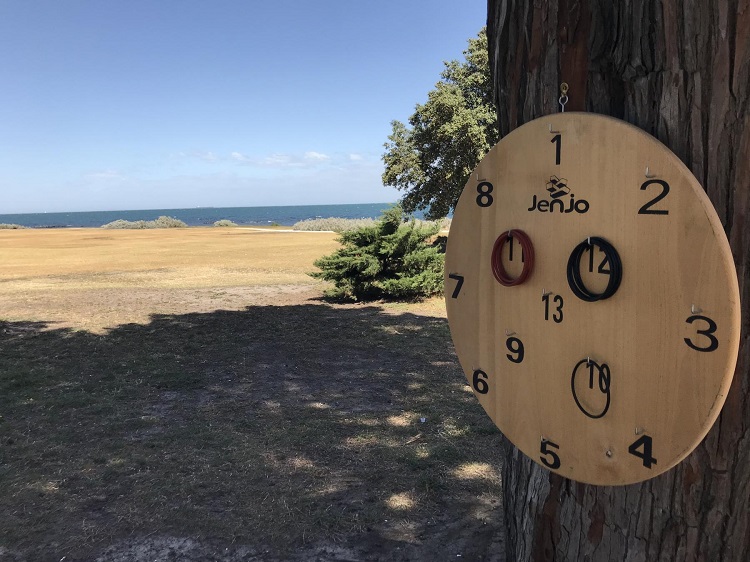 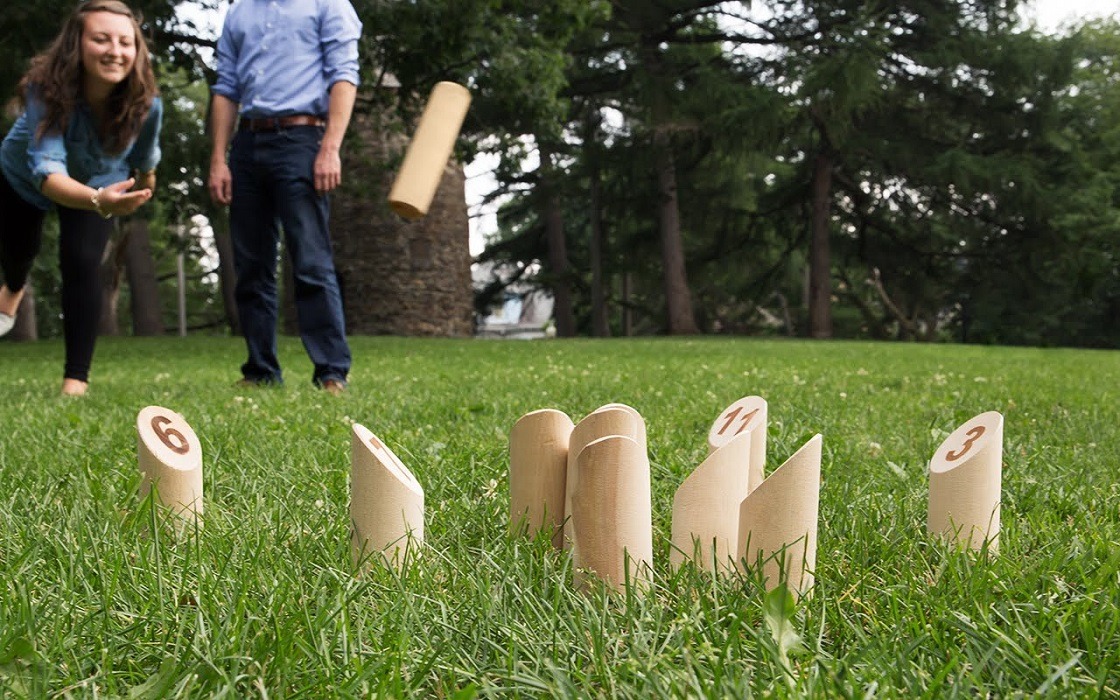 Getting a bowling alley set up for a wedding might be too much work, but Number Toss brings something similar yet unique to the table.

The beauty of number toss is in the simplicity it takes to play and understand the game, making it one of the most favorite wedding lawn games out there.

Of course, you would need to set up a fine space for this game, but that is a sacrifice that could be made for how amazing it is on its own. That, and we have not mentioned the struggle to keep scores below 50, making the game even more tactical for the wedding guests.

Boules – or Petanque, as you might choose to identify with this beautiful game – has been around for a while now.

The beauty of this game is that it has a lot of origins in French, Asian, Greek and more historical contexts. That said, it would be a great game to include for a diversified guest list at the wedding party.

That said, we especially love Petanque because it allows the older guests/ seniors at your wedding party to relate with others when playing games too. Unlike the other games which might be too strength-intensive for them, Boules is just the pastime habit that they need to get them going. 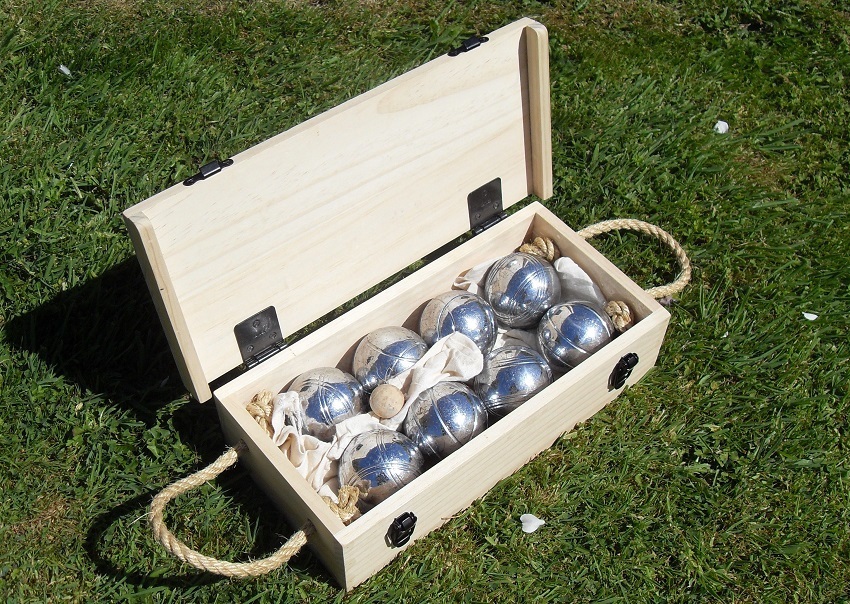 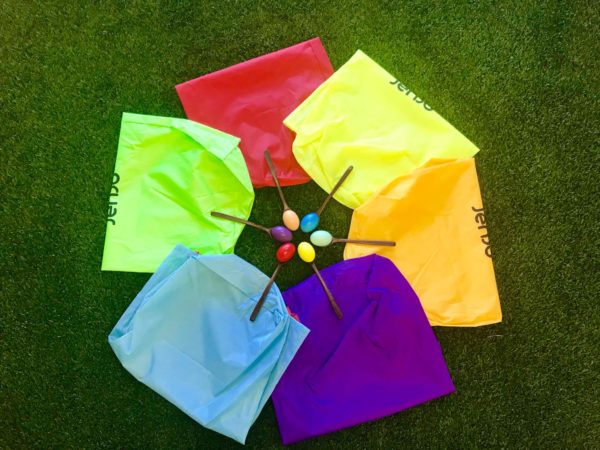 If there is one game that does not need any introduction, it has to be this one.

Almost everyone has played Egg Spoon & Hacky Sack Races at one point or the other in their lives, making the wedding setting a perfect place to recreate those experiences for everyone in attendance. Even those who didn’t have a shot at playing it when they were younger will now have the choice of getting in on all the fun.

The best thing about bringing this game to a wedding set is that the rules can be switched up to make it more competitive. From holding the spoons with their teeth to doing so with both hands, the possibilities are almost endless.

Got some athletic guests at the wedding party? How about we let them show off how strong they are – and how precise they can be too? If that is what you had in mind too, we have just the right outdoor wedding lawn game for you in Smash Ball.

The game is one that allows better interaction and socialization to happen between all the guests. By picking one another into teams, this can spike up new relationships from within the wedding grounds.

Besides, it is also a great way to pass the time with what the audience wants instead of boring them with a list of programs they might not even be invested in. 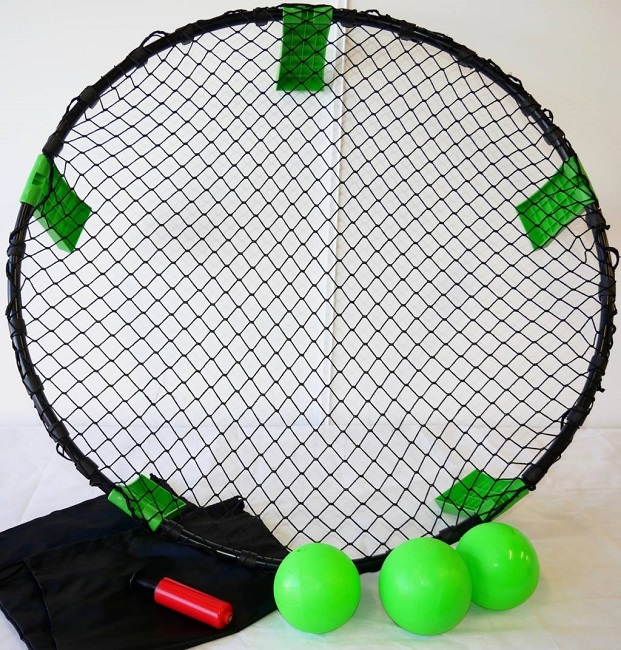 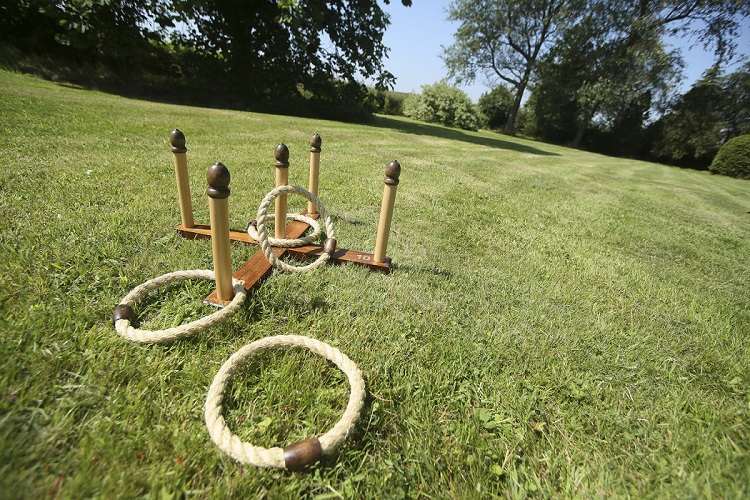 Want to put a collection of adults on high alert and make them big on accuracy too? There might be no better game to do so than Five Peg Quoits.

Players who love playing the Giant Hookey from above will also feel right at home with this game. Even though it goes with the same principle, we love the fact that it features a unique approach to things for a diversified approach too.

Finally, a system could even be set up to see people who have passed the Hookey go on to this game or vice versa. Way to reward the winners with even more challenges to make the day a success, don’t you think?

For all the throwing games we have on this list, the most challenging one has to be Washers.

Even though it is designed for the outdoors, this is one of those lawn games that comes a bit on the smaller side. That alone greatly increases the difficulty level of the game, making it even more fun, challenging and intriguing for those who decide to participate in it.

If more people are not willing to go for the game, spice things up by offering an extra souvenir, maybe. 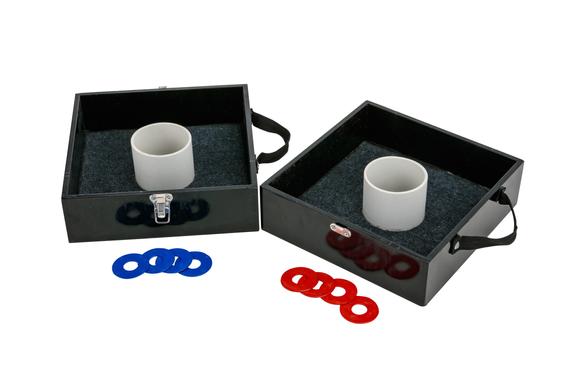 A Wedding To Remember

These fun lawn games for weddings will not only make your event the talk of the town but give you the ideal setting to ensure everyone left the wedding party having had as much fun as they could handle.

The best part of it all is that you don’t have to pick only one of these games when you can set up the lawn with multiple options. That way, no game is hoarded – and attendees get to pick the kinds of games that they want to play. 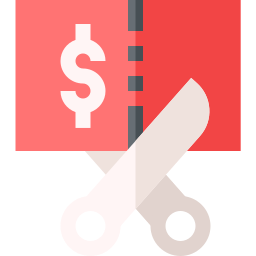 GET $5 OFF YOUR FIRST ORDER

Enter your details below to receive your code to your inbox